A Historical Tour of Swansea

The Welsh poet Dylan Thomas described his home Town of Swansea as. “… an ugly, lovely town … crawling, sprawling … by the side of a long and splendid curving shore. This sea-town was my world.” So what did this inspiring and talented writer see in this industrial town situated close to the Bristol Channel and the Gower Peninsula first location in the UK to be designated an area of Outstanding Natural Beauty in 1956.

So on your visit to Clyne Golf Club you can not only enjoy your golf, you can also sample a rich area enriched in History, Culture and Beauty which will make you want to return again and again. For those who come here to sample the locations that inspired one of the great poets and writers of the 20th Century in Dylan Thomas. Swansea and its surrounding environs inspired some of his great works such as “Under Milk Wood” or “A Childs Christmas in Wales”, Clyne is the place to stay and play. Why not as part of your visit enjoy the birth place of Dylan Thomas or take an hour’s drive down to the boat house where the author penned some of his famous works.

Swansea has many interests for the would be visitor. Swansea the English name for the city is derived from the days of the Nordic invaders. It is a corruption of ‘Swein’s Ey’, or Swein’s Island. It is unfortunately not known who Swein was, but generally believed that he was a Norseman who set up a fortress on what was then an island in the mouth of the River Tawe. However, it is the influence of the Normans who created its place as a major industrial and maritime town by the Bristol Channel. Norman influence can be seen throughout the area. Whether it is the ruins of the castle in the city or the more imposing castle at Oystermouth. The Normans needed to keep the “troublesome” Welsh in check. If you are visiting for a period times you can see other Norman Castles in Kidwelly and Carreg Cennen. 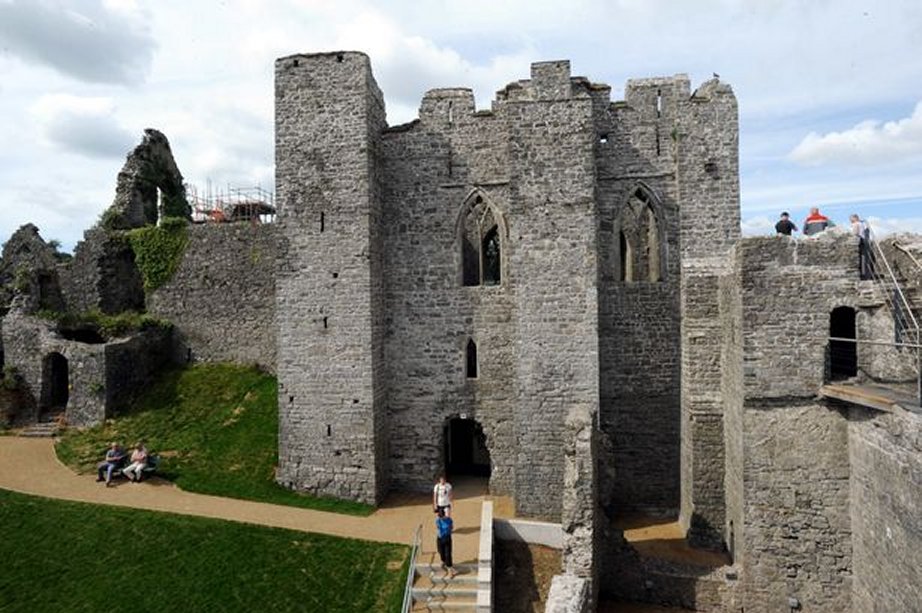 Modern times saw Swansea emerge as one of the great Industrial areas of the age, whether it was Lime production or more importantly Copper and Ceramics this area of South Wales was at its forefront. During the 18th Century it provided 90% of Britain’s Copper Smelting exporting to all areas of the World. This success continued throughout the Industrial Revolution where Swansea and its access to the Sea allowed the flourishing Coal and Ceramics Industry’s to make its mark in the world.

So as you make your way to your accommodation at Clyne take a note of some of its local places of interest. During your journey you will pass Swansea Museum which apart from a great collection of Swansea Pottery it also has an Ancient Victorian Mummy. Continue on and pass the National Industrial Museum of Wales which will give you an insight into the industrial and maritime that inspired the young Dylan Thomas to describe his home as his “world”. Next will be the Guildhall designed by the architect Edwin Lutyens which houses the Frank Brangwyn panels which were considered to lewd for the delicate tastes of ministers at Westminster Hall. 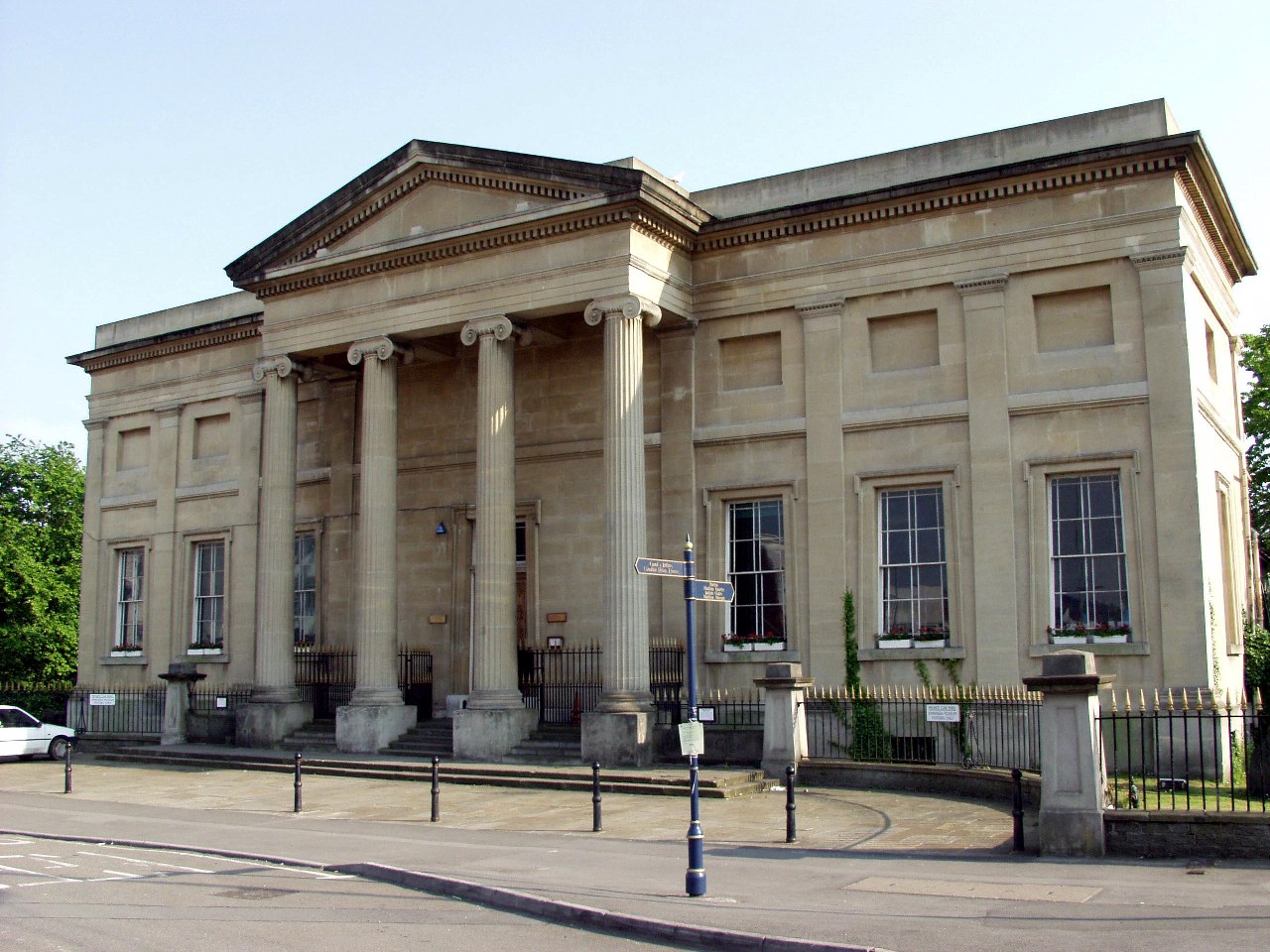 As you travel along the seafront you are following the route of Britain’s first passenger railway line. Opened in 1807, the Mumbles Railway followed the coastline towards the village of Oystermouth, more famously known as the “The Mumbles” dominated by a Norman castle and its Parish Church which has amongst its graves one Thomas Bowlder, who was famous for making the works of Shakespeare more readable for us today. Mumbles is enriched in history from oyster fisheries to lime quarrying. Follow the coastal path down towards the Victorian Pier which stretches a mile into the Bristol Channel and the Lighthouse which gave safe passage into the harbour at Swansea. As you stroll out on the pier why not visit the Mumbles Lifeboat house, both the original and its modern counterpart which provides vital lifesaving support for those in “peril on the sea’. 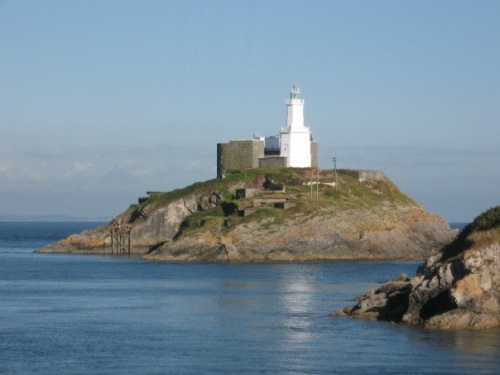 Once you have settled in at Somerfield Lodge and before enjoying a relaxing meal why not take a stroll down towards the botanical Clyne Gardens. Once home of the Vivian family whose son travelled the world collecting some of the world’s most exotic fauna and flora. Your stroll will take you through some of the most beautiful collections of Rhododendrons and Azaleas. All landscaped amongst oriental bridges and buildings. 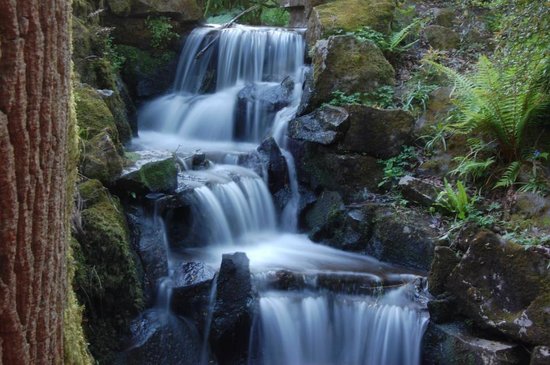 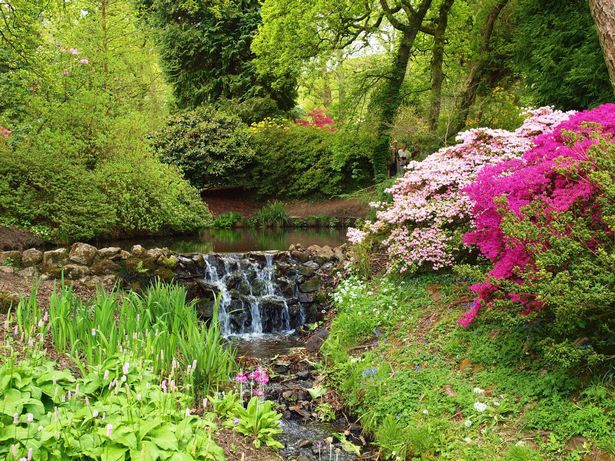 Turn left on Mayals Road and travel down the Gower and sample some of the Country’s greatest beaches and pass some of the oldest examples of the inhabitants of the area who were here long before the Normans or Vikings. At Parc le Breos see an iron age burial ground or “Arthur’s Stone”.  A visit to Rhossili Bay is a must  – 3 miles of sandy beach and reputed to be the 7th most photographed sunset in the world! 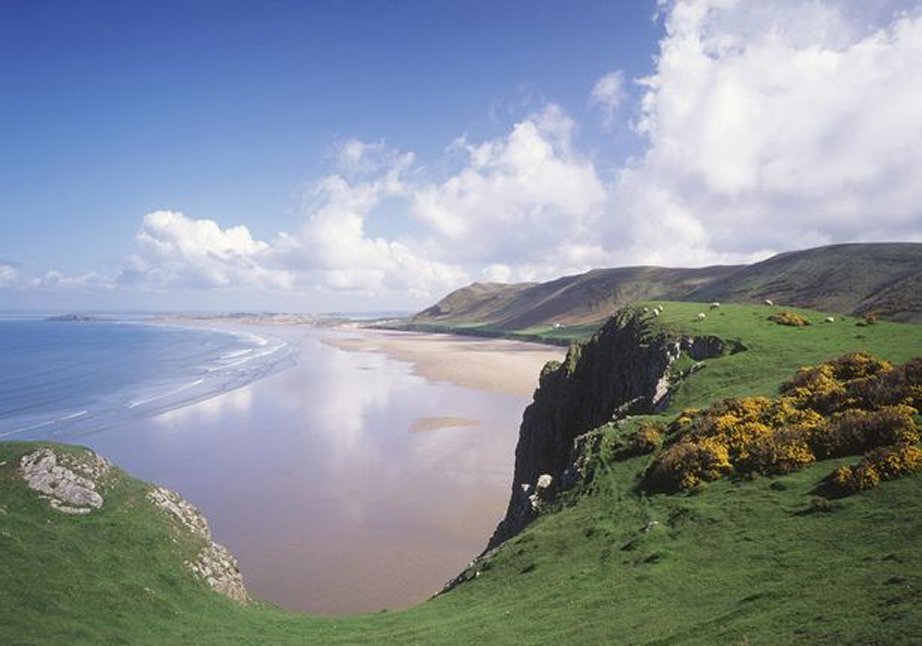 If you wish to travel further Swansea provides access to a number of historical and places to visit within an hour’s drive from the city.

Aberglasney Gardens    One of the finest gardens in Wales

Margam Abbey and Park   Dedicated to St Mary the Virgin, dates from 2nd half of 12th century.

Pembrey Country Park     An unique blend of cost and countryside.

Slightly further ……a great day out:

The Brecons     Outstanding scenery, very popular for those interested in walking.

Tenby     Probably the most iconic seaside town in Wales.

Skomer Island     A must visit if you are interested in bird life.